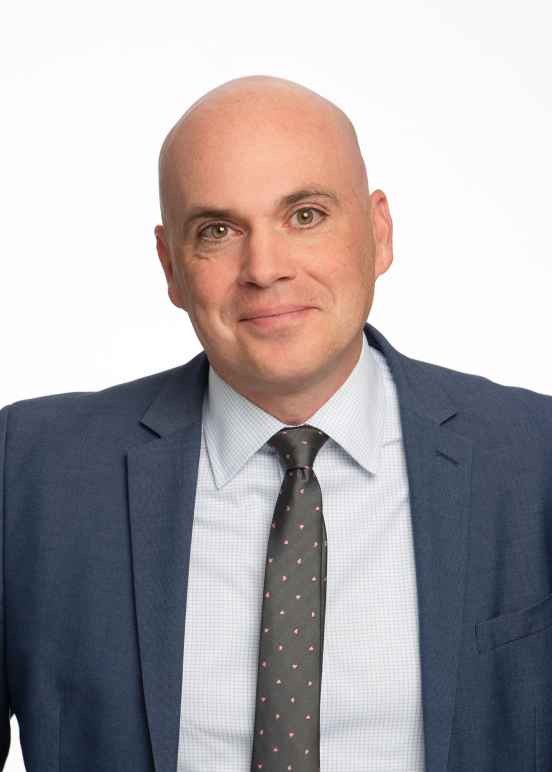 Alexander Shalom is Senior Supervising Attorney and Director of Supreme Court Advocacy at the ACLU-NJ. Alex primarily litigates cases on issues that disproportionately impact people of color. He appears in trial and appellate courts throughout the state seeking to ensure more accountable police practices, criminal justice and juvenile justice systems that are more just, better conditions for those in prisons and jails, expanded voting rights, fairer treatment for immigrants, and more equitable access to education.

He also engages in policy advocacy in each of those issue areas, meeting with policymakers, testifying before legislative and rulemaking bodies, and appearing in the media. While at the ACLU-NJ, he has appeared more than 50 times before the New Jersey Supreme Court on cases focusing on issues including pretrial justice, the right to counsel, sentencing, search and seizure, and public access to police records. Before joining the ACLU-NJ, Alex worked as an Assistant Deputy Public Defender in Essex County. Prior to that, he served as capital cases clerk for Hon. Deborah J. Poritz, Chief Justice of the New Jersey Supreme Court. In 2017, the New Jersey Law Journal named him the Attorney of the Year. He is a fellow at the American Academy of Appellate Lawyers.

Releasing People From Prison is About Humanity