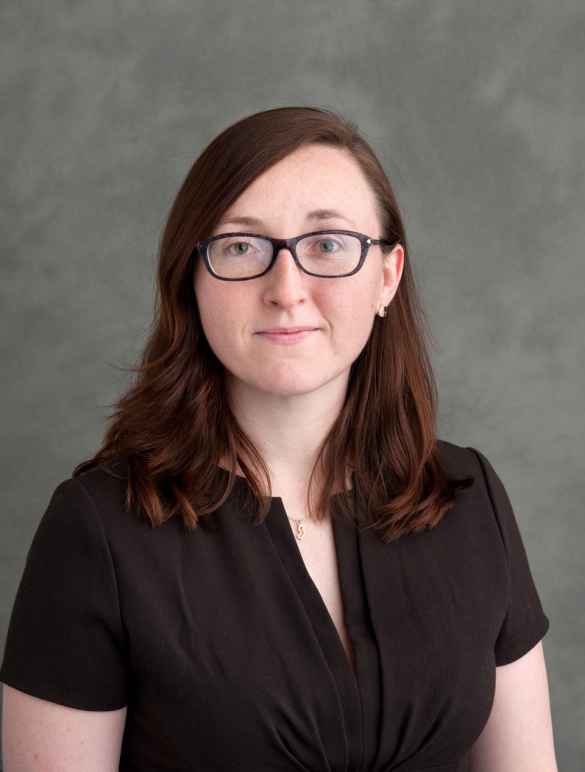 Andrea Long has been the Donor Relations Manager at the ACLU-NJ since May 2015. Before joining the staff at the ACLU, Andrea served as Manager, Annual Giving for Third Street Music School Settlement, the nation’s oldest community music school. Over the course of her more than five years at Third Street, she oversaw significant growth in the school’s special events and individual giving programs. She was first introduced to fundraising while serving as an Americorps member with City Year New Hampshire. She serves as a board member of Doctors for Cannabis Regulation and Jersey City Ties, and advocates for immigrant rights in Hudson County with the grassroots group Hudson for All. A native New Jerseyan, Andrea has bachelor’s and master’s degrees in music as well as a bachelor’s degree in sociology from McGill University in Montreal. She has been a card-carrying member of the ACLU since 2002.