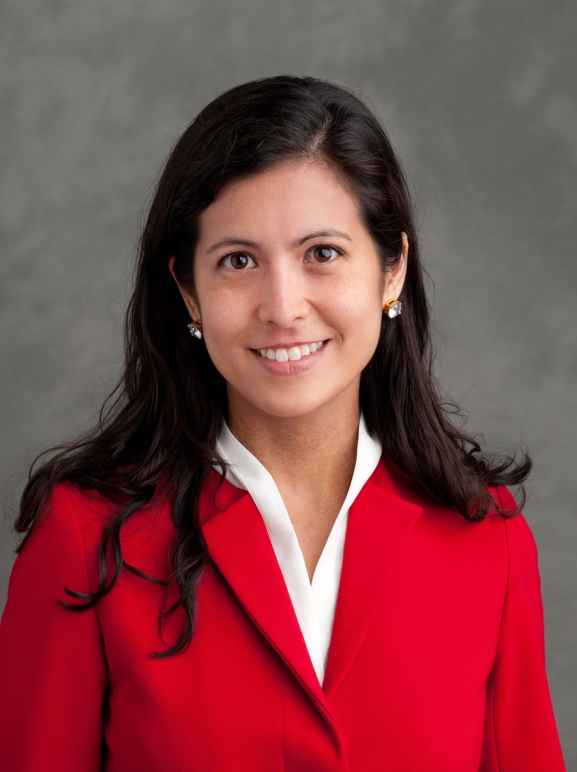 Tess Borden is a Staff Attorney at the ACLU-NJ, where she conducts litigation and advocacy on a range of civil rights issues, including prisoners’ rights, criminal legal system reform, racial justice, voting rights, reproductive rights, LGBTQ rights and non-discrimination, students’ rights, and free speech. She was appointed by the Governor to serve on the Inter-Agency Working Group on Body Worn Cameras, which concluded its work in March 2021, and is honored to serve currently as one of the Governor’s appointees to the Advisory Board to the Office of the Corrections Ombudsperson, in which role she has committed to being accountable to directly impacted community members.

Prior to joining the ACLU-NJ in 2017, Tess was the Aryeh Neier Fellow at the National ACLU and Human Rights Watch (HRW), where she authored the 196-page report Every 25 Seconds: The Human Toll of Criminalizing Drug Use in the United States and litigated issues of criminal law reform. Tess has also worked for the United Nations Special Rapporteur on extrajudicial, summary or arbitrary executions, the International Criminal Tribunal for the former Yugoslavia in The Hague, Netherlands, and HRW’s West Africa Division in Dakar, Senegal, as well as spending time before law school as an immigration paralegal.