Why Qualified Immunity Must End

Qualified immunity is a doctrine created by the United States Supreme Court that shields government officials from lawsuits for money damages even if they violated an individual’s constitutional or civil rights — including by using excessive force — so long as they haven’t violated what the court calls “clearly established” law.

For a violation to be clearly established, plaintiffs must show there is another case where a court overruled a qualified immunity defense on identical or nearly identical facts — and that is extremely difficult to do.

Qualified Immnunity in Action: In one recent case, police warned a man attempting to flee a crime scene to stop. He surrendered to the police and sat up on the ground, with his hands up. Officers released a police dog, who bit the man on the arm. The court still granted qualified immunity because in a prior case with similar facts, the suspect had been laying down — not sitting up — when he was bitten.

S375/A1006 will amend the New Jersey Civil Rights Act so that qualified immunity is no longer a defense for law enforcement.

Until S375/A1006 is passed, qualified immunity remains a failure as a matter of policy, law, and morality. It also erodes faith in the criminal legal system to seek justice for all people. Unlike any other defendant facing litigation when they have harmed another person, police can raise qualified immunity to avoid litigation altogether, even when they have engaged in constitutional, statutory or other civil rights violations. Without action from the Legislature, qualified immunity will continue to allow police officers to avoid accountability even when they engage in harmful misconduct or commit unlawful acts. 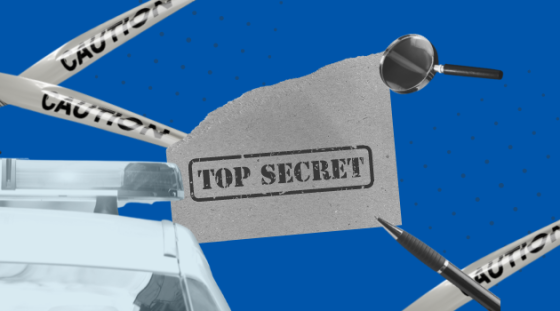