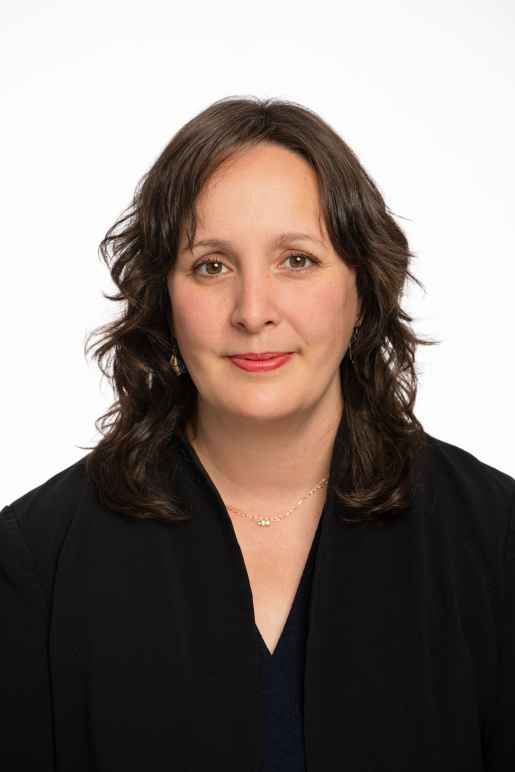 Sarah is the Policy Director at the American Civil Liberties Union of New Jersey, where she develops and leads policy advocacy campaigns to advance the rights of New Jerseyans.

She comes to this position from FPWA in New York City, where she developed and launched a campaign called “Ending the Poverty to Prison Pipeline,” and helped publish a policy report with the same name. Previously, she served at the NYC Mayor’s Office of Management and Budget as a senior analyst, where she managed the multi-billion dollar state education budget funding the NYC Department of Education. Prior to that position, she was the policy manager for the Coalition for Asian American Children and Families and led advocacy efforts in the fields of education and child welfare. Sarah holds a Master of Science degree in urban policy analysis from The Milano School, New School University, New York, NY, and a BA in anthropology from Wesleyan University, Middletown, CT. Sarah also serves as board member of CAAAV Organizing Asian Communities.

ACLU-NJ Submits Comments on Proposed Rules for Freedom of...