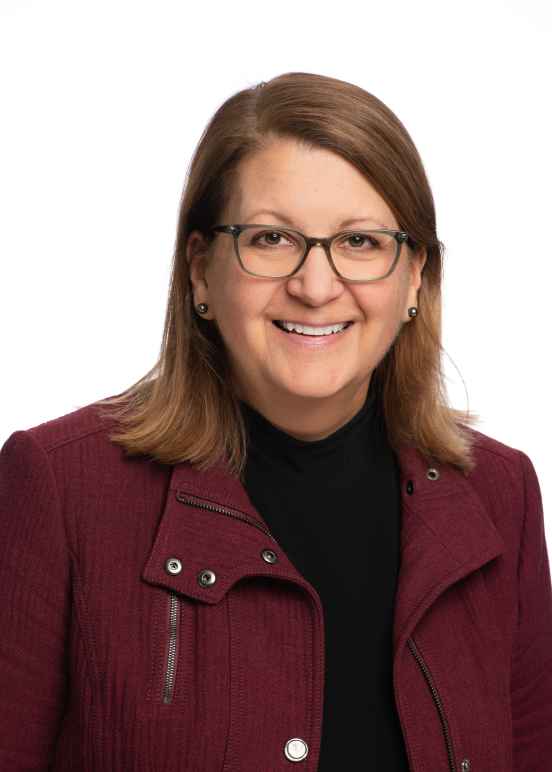 Diane Du Brule has served as the Director of Development for the ACLU-NJ since October 2010. She has worked in the field of nonprofit fund development for more than 20 years, having previously worked for organizations including the YWCA, the American Red Cross, and several smaller independent social service agencies, all in a director capacity.

She has served on several nonprofit boards, including the YWCA of Central NJ, the Junior League of Morristown, and Project Acorn (now known as “Preschool Advantage”) which funds preschool scholarships for working families, an organization she helped to found. A New Jersey native since the age of 12, Diane holds a bachelor’s degree in English literature and psychology from Fairleigh Dickinson University, Madison, NJ; and a master’s degree in communication with a concentration in public administration from Seton Hall University, South Orange, NJ.