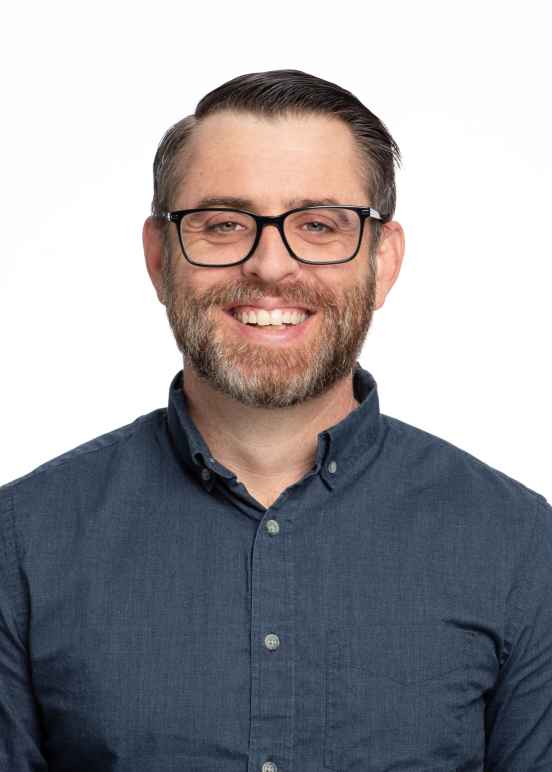 Jim Sullivan is the Deputy Policy Director at the American Civil Liberties Union of New Jersey, where he leads the development and implementation of policy campaigns, particularly on police and prosecutorial reform.

Jim is a formerly incarcerated person that comes to this position from the Culinary Workers Union in Las Vegas where he was the political director. During his time with the Culinary, he focused on developing and passing policies that advanced workers’ rights, immigration reform, and housing justice. He also spearheaded the union’s criminal justice reform program that supported and helped pass multiple police and prosecutorial reform bills, including bills that provide compensation for falsely incarcerated people and restoration of voting rights for those with criminal records. Before that, he was active in the movement for economic and racial justice in the Philadelphia area. Jim holds a Bachelor’s degree in economics from Temple University in Philadelphia.

For Trenton’s Summer Sessions, There’s a Special Responsibility to...

2 Years After George Floyd, We Need Legislative Change to Confront...